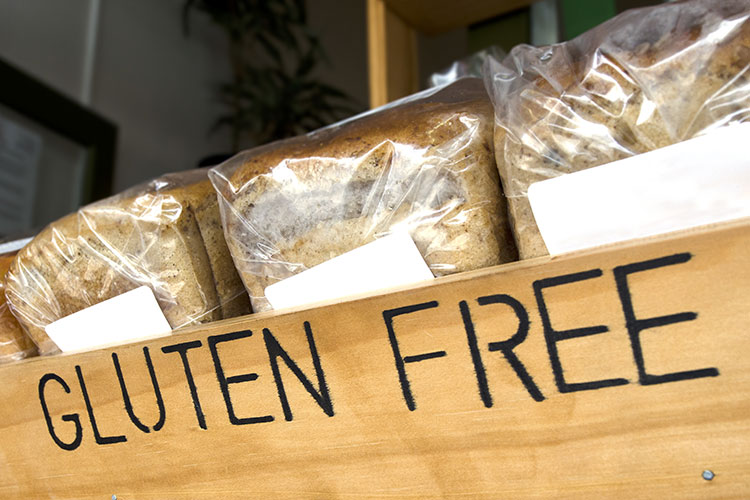 Gluten-free breads continue to be a popular option for people who perceive health benefits in gluten-free (even if they don’t have celiac disease).

Corbion polled more than 500 consumers to get a sense of gluten-free’s reach. Here are some of the findings as analyzed by JoAnn Rupp, Corbion’s global market insights manager:

Have you eaten gluten-free bread?

Almost a third (32%) of participants stated they eat gluten-free bread.

How would you describe its taste, texture and freshness on a scale of 1 to 10?

According to the participants who stated they ate gluten-free bread, freshness, taste and texture were ranked high as far as being good or very good.

If you haven’t tried gluten-free bread, would you ever try it? Why or why not?

What would make you more likely to try gluten-free bread?

There were some participants who noted if the taste and texture of gluten-free bread were as good or better than traditional bread, they’d be more likely to give it a try.

While today’s consumers are more adventurous and willing to branch out and try new, different products, Rupp said one thing remains clear.

“If it’s not tied to a health concern or allergy, consumers are not willing to sacrifice taste or quality. And if they perceive any degradation, they will return to their traditional purchase.”